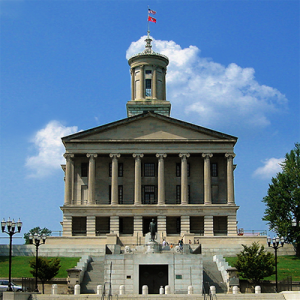 While the American Revolutionary War raged from 1775 through 1783, the fighting in the territory of what would become Tennessee, was with the Cherokee nation. But under the leadership of Dragging Canoe, the Cherokee aligned with Great Britain.

Pulling away from North Carolina, to form what is now, Northeast Tennessee. the State of Franklin was recognized in 1885, however, the war with the Cherokee tribes continued until 1795 and a year later Tennessee became the sixteenth state of the Union with John Sevier serving as the first Governor. The current Governor, Bill Haslam is the 49th and one of only ten Republicans to hold this office. Of the rest, thirty two were Democrats and the remainder one was a Unionist Military, with 4 Whigs and 7 Democratic-Republicans. The most famous of these being Sam Houston (1027-1929). James K Polk (1839-1841) and Andrew Johnson (1853-1857). 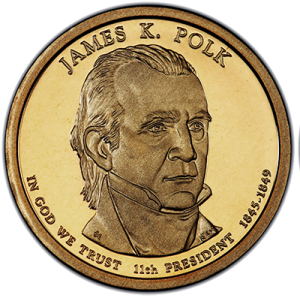 As with most southern states, the antebellum years were prosperous, relying heavily on the 280,000 slaves and a worldwide demand for cotton. But this ended when Tennessee became the last state to secede from the Union on July 2, 1861.

The Civil War brought many changes to Tennessee, with slavery being outlawed, even before the end of the war. The state eagerly ratified the 13th Amendment and through the Reconstruction years, in spite of the Jim Crow laws (1866-1955), the first black member of the Tennessee House of Representatives was elected in 1872.