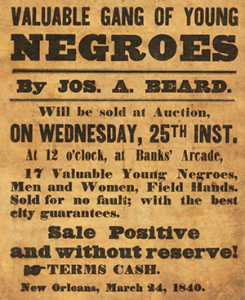 The roots of slavery date back some 11,000 years, with the earliest known civilizations maintaining prowess from the use of slaves. Records show that the ancient Chinese, Egyptian, Mongolia, Islamic, Greek, Roman, Celtic and Viking civilizations all used slaves.

The use of African slaves in Europe started in the 16th century with Venice and Genoa holding two of the largest slave markets, although the first to be established was in Lagos, Portugal.

The first African slaves were imported into the the New World by the Spanish in 1502, but it was not until the Dutch introduced them to the mainland, 18 years later, in Jamestown, Virginia that the institution was established on American soil.

At the start of the 18th Century the French settlers in Louisiana captured many of the local native Indians, forcing them to work on the land. These tribes proved too problematic to maintain as they would easily escape and were familiar with the surrounding territory. This caused the French to look further afield, to Africa. Within a few years, the first African slaves arrived in Louisiana. 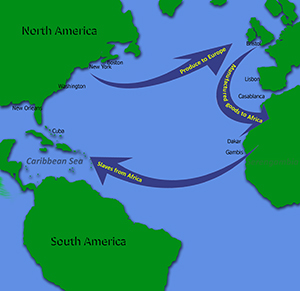 The use of slavery expanded rapidly throughout the first decades of the 1700s with Africans and indigenous people forced to work with one another as captives. This would eventually lead to a bonding between local native tribes and black slaves.

Each state had its own laws regarding the rights of slaves and their owners. Once the importation was banned in 1807, opinions changed and the movement gained ground.

The Act Prohibiting Importation of Slaves of 1807 prevented any further slaves being imported into Louisiana , however, this offered new opportunities to pirates such as Jean Lafitte and the practice would continue subversively for several decades.

The abolitionists gained a firm hold of the northern states, new legislation spread from state to state, outlawing the ownership of slaves. By 1861, the rift between the states developed into the Civil War with California, Connecticut, Delaware, Illinois, Indiana, Iowa, Kansas, Kentucky, 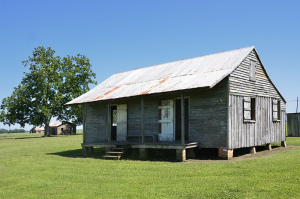 At the end of the Civil War, Lincoln's 13th Amendment in 1865 sealed the fate of slavery forever, although slaves were replaced by a diluted version, sharecroppers.

The Antebellum period started when Louisiana joined the Union on April 30, 1812 and ended as it left to join the 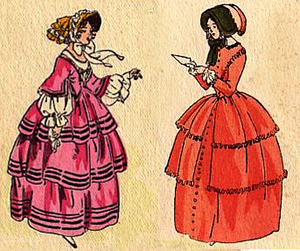 Confederacy on March 21, 1861.
On entering the Union, the state's population stood at 80,000 with around 35,000 slaves included in that figure. In that same year, America was at war with Britain to defend its territorial waters and in 1815, Andrew Jackson successfully defeated the British army in what became known as The Battle of New Orleans.

The city of New Orleans had become the focal point for entertainment and commerce, a place for power hungry politicians and wealthy businessmen to meet and prosper.
Duels were not uncommon, with many reputations and lives ended by either swords or pistols.

This period witnessed the birth of daily newspapers and the evolving science of photography.

In 1835, the US Mint was installed in New Orleans and the first Mardi Gras was held that same year. The original Mardi Gras Krewe, the Mistick Krewe of Comus, was formed in 1856.

Paddle steamers arrived in New Orleans and became a common sight as they navigated the mighty Mississippi River.

At the turn of the 19th century, women's underwear was introduced and dresses were generally made of light cotton. Over the decades, Paris fashions influenced the styles of the colonies and puffy sleeves, narrow waists and whalebone or steel frames were favored by the upper classes. This was the age of the classic Southern Belle.

The architecture of this period is characterized by the neoclassical and Greek revival styles incorporated in the majority of plantation mansions. Many remain to this day, offering the public an insight into the beauty and hardships of plantation life.

At the end of the Civil War, many plantation owners fled the area, along with their possessions and the land came under new ownership, the large buildings often discarded and left to decay.

The reconstruction of the South witnessed unwanted attention from the North, unsettled politics and a change in attitudes regarding color and ethnicity. 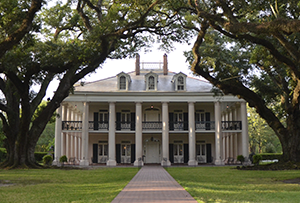 Plantations varied in size from as small as 30 acres to over 6,000 acres.

The main crops were cotton, sugar, rice and indigo and the majority of African slaves had expertise with these crops, unlike the native tribesmen.

The weather in Louisiana is generally humid, with patchy thunderstorms and extreme heat in the summer months. Winter nights can drop below freezing.
But, unlike today, the plantation homes had no air conditioning, relying on fans and shutters to keep the rooms cool. There were no freezers or fridges and perishable food would be kept in dark pantries, away from 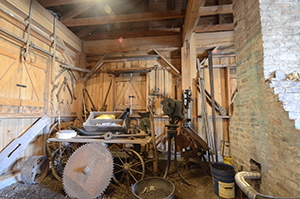 the outside heat. For the winter, they had fires and stoves. Fruit and vegetables would be preserved and pickled, the meat would be hung or salted.

Most slave quarters were little more than wooden shacks, with a fire for the cold winter nights and netting to keep out the mosquitoes during the summer months.

The daily toil of a slave would consist of a very early start, probably at sunrise, working through to midday, when the heat would be unbearable. They would stop for a meal and rest for a few hours before returning to the fields for the last hours of sunlight.

The winter months were less demanding, with plowing, sowing and remedial tasks taking up the hours.The women would often work in the big house, cleaning, cooking and helping to raise the children. 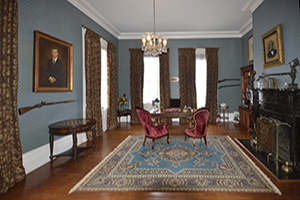 The versions depicted in movies and on the pages of fiction novels often portray cruelty and violence. This obviously happened, but was the exception rather than the rule, every slave purchased was an investment and held a value to the owner. Only a fool would destroy that. Runaways were quite frequent, but often they would return voluntarily after a short period of freedom, some would try to escape completely from the area. This in itself, indicates that there was a desperate desire for a better life elsewhere.

Religion played a large part in the lives of everyone. Catholicism preached that suffering would be rewarded with salvation and eternal life. However, many still discretely practiced voodoo, which could be easily woven into Christianity.

The mighty Mississippi served as a lifeline, offering regular supplies of food, machinery, tools, furniture, fuel and other necessities. Along the river, each plantation had its own dock enabling easy transportation of goods to and from the site. 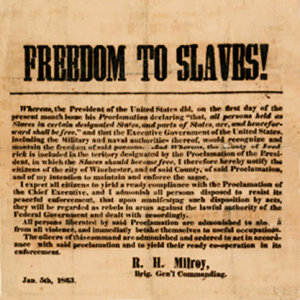 On January 1, 1863 the Emancipation Proclamation, as declared by Abraham Lincoln directed that over three million slaves, still affected by the Civil War would be considered free.
It was not a law enforced by Congress and it was restricted to a limited number of states. It would not be until the December of 1863 that the 13th Amendment became law, thus outlawing slavery.

After the Civil War the 13th, 14th and 15th amendments improved the lives of free blacks beyond measure, giving them voting rights and equal standing with their white neighbors. However, with changing politics and the presidential eye turned away from southern affairs the old ways crept back over the following decades. 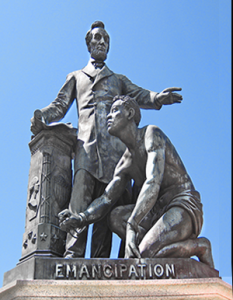 Slaves were not cheap to buy, hence they were regarded as valuable assets and protected by their owners. But by the end of the Civil War, they were not owned and therefore had no value.

They competed in the labor market with white workers and many returned to former plantations as share croppers, being tied to the land owners and earning a meager. For many, freedom came with a large price tag.

By the 1890's blacks were once again second class citizens. Segregation laws were imposed and with the instigation of Jim Crow, free blacks lived in greater peril than as slaves. Lynchings became common place in parts of north and eastern Louisiana.

Those in the south and particularly in New Orleans, were less troubled by the new surge of prejudice and the spread of the Ku Klux Klan. 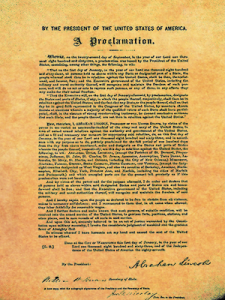 Although the 13th Amendment was passed in December 1863, true emancipation of southern Negroes did not commence until 100 years later, when Martin Luther King Jr first uttered the words "I had a dream."

The south offers an abundance of beautifully restored plantation homes with Louisiana offering a very interesting assortment to visit and experience.

An easy option is the Great River Road, where several homes can be explored in a short area. It runs from Baton Rouge to Destrehan, a distance of around 100 miles following the Mississippi River.
If you travel further afield you will discover some wonderful gems clustered in the north, near St Francisville and several more spread over Cajun country, west of New Orleans.

These homes offer a glimpse of life during the antebellum period with some magnificently renovated properties.

When first constructed, many of the homes would have enjoyed views of the Mississippi from their balconies, but over the centuries, the levees have risen obscuring this outlook.

A few fine examples are: