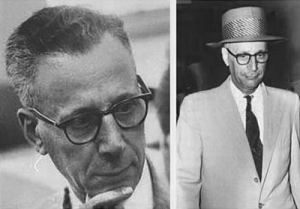 A baton Rouge native, born in 1902, Joe Civello moved with his family, to Dallas, in his mid twenties, assisting his father Philip Civello, when the city was open territory for mobsters. He formed a gang and worked in conjunction with his father and the Piranio family. When Joseph Piranio died in 1956, Civello was his natural successor.

One of the most respected Mafia bosses, Carlos Marcello had long regarded eastern Texas as open territory with businesses in Galveston and 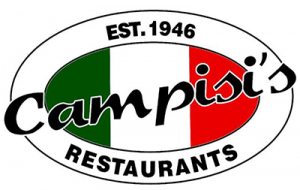 other areas. He and Civello formed a mutual working relationship regarding the city of Dallas and where Marcello chose not to attend the Apalachin Meeting, it is believed that Civello acted as his representative.

Jack Ruby certainly knew of and probably worked with Civello and also ran his own clubs in Dallas. Among the Dallas capos was Joseph Campisi who owned the Egyptian Lounge Restaurant where Ruby visited on the night before John F Kennedy's-assassination.

Joe Civello has not been directly implicated in the assassination plot; when he died in 1970, Joseph Campisi stepped into Civello's shoes.