Files was born on January 24, 1942 and was not featured in any inquiries on the assassination for thirty years.

His story then, was so incredible that many researchers dismissed him as an attention seeking liar. However, it is worthy of consideration.

Files stated that he met with Charles Nicoletti and Johnny Roselli in Dallas and that while Nicoletti fired from the Dal Tex building, he was based on the grassy knoll.
He bit the end of the bullet casing, which was discovered by a groundsman in 1987.
In keeping with their reaction to anything that diverts from the lone gunman theory, the FBI dismissed his confession as a fabrication. 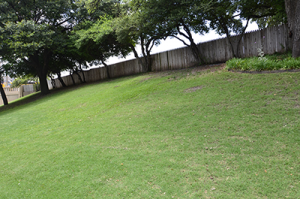 Coincidentally, Files was contacted by a Houston based investigator named Joe West. West had been made aware of Files by an FBI agent. Joe West was petitioning to have the body of John F Kennedy exhumed and a second autopsy carried out. In need of heart surgery, West went into a coma following the procedure and died. Therefore, with his death, the request for the body to be exhumed also died.