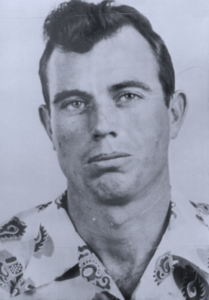 Born in 1924, JD Tippit had served over eleven years in the Dallas Police Force, regarded by many as the innocent victim in a random murder and by others as an integral part of a complex conspiracy.

He may have known Jack Ruby, as Ruby had many friends and 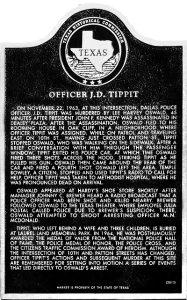 associates in the Dallas Police department.
Other underworld names, such as Joe Civello, and Joseph Campisi might also have been known to him.

However, with several credible witnesses balanced against an interesting, yet unsubstantiated web of coincidences, the conspiracies carry a weak argument for Tippit having any involvement in the assassination of the President.