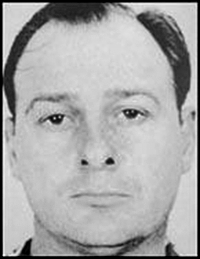 Brading was born in 1915 into a poor, working class family in Kansas and first imprisoned for burglary by the age of 19. After being paroled in 1938 he moved to Florida where he was involved in various scams and criminal activities resulting in several arrests. In 1948 he surfaced in New Jersey, with at least one arrest.

If he did not meet them personally, he would have come to the attention of Sam Giancana in Chicago and Santo Trafficante in Florida.

His movements after checking-in at the Cabana Motor Hotel have fueled never-ending questions and speculation.

On November 21, 1963, along with his business colleague, Morgan H Brown ( a convicted con-man), 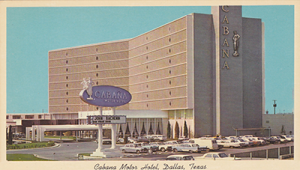 That evening Braden and Brown went drinking in the Bon Vivant Bar. Jack Ruby just happened to be there that same night.
Also in the bar that night were Lawrence Meyers and Jean Aase (aka Jean West), Meyers, being a friend of Jack Ruby and Jean Aase his 'companion'. 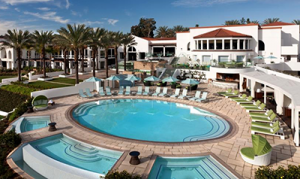 His arrest in the Dal Tex building shortly after the assassination is on public record. He was apprehended for acting suspicious without authorized access to the building and on being questioned, gave his new name of Jim Braden, therefore avoiding his police file being inspected and was released without charge.

From Dallas, Brading returned to his office in New Orleans. This happened to be in the Pere Marquete building, just a few doors away from the office of W Wray Gill (Carlos Marcello's lawyer) where David Ferrie worked, along with Guy Bannister.

Brading has also been linked to conspiracy theories regarding the murder of Robert F Kennedy at the Ambassador Hotel in Los Angeles, California, shortly after he gave a victory speech to around 1,800 supporters on winning the Democratic Primary in California.

Brading married, on at least three occasions, to wealthy women and always maintained his innocence regarding the Kennedy assassinations.