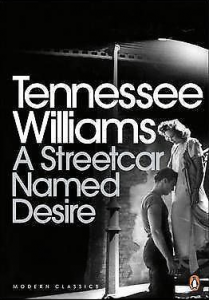 Of all the art forms, music rules in Louisiana and especially in New Orleans. Music is built into the foundations of the city and there is no city quite like it.
Not only the birthplace of jazz, swing and Dixie, but the incubator of funk, blues and zydeco.
Such diverse musicians such as Louis Armstrong, Harry Connick Jr, Lead Belly, Buddy Guy and Jared Leto were born there, while others such as Dr John and Professor Longhair moved in and called it home.

Movies now play a big part in Louisiana as Louisiana plays an even bigger part in the movie industry. You are now more likely to see a film crew working in New Orleans than New York or Los Angeles.

You cannot beat live entertainment, whether it be opera, drama, rock music or a stand up comedian. Whatever format, there are many beautiful old theaters, along with their more contemporary counterparts to stage these event. Places, such as The Orpheum, The Saenger, The Mahalia Jackson Theatre of Performing Arts. The Municipal Auditaurium, The Strand Theatre, Shreveport, The Delta Grand Theatre, Opelousas are just a few. 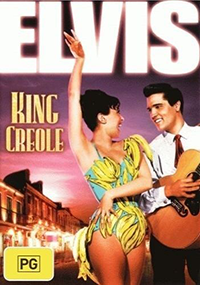 Being raised in the mixed race culture and hot brooding atmosphere of Louisiana is enough to stir the imagination in any aspiring writer. Those who have taken up the challenge include Anne Rice, Truman Capote, Elmore Leonard, James Le Burke, William Faulkner, Tennessee Williams, Ernest J Gaines and James W Cable.
Outsiders such as John Grisham, Tami Hoag, Charlaine Harris and Ian Fleming are just a few of the thousands of writers to use the same colorful backdrop for some of their own novels.

You only need to walk around New Orleans to realize that you are looking at some of the oldest and most varied architecture in the nation. From shotgun shacks to palatial plantation homes, the beauty of Louisiana's architectural heritage is there for the world to enjoy. 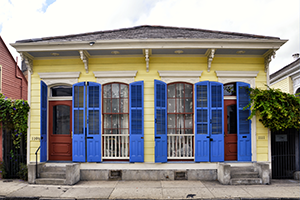 The French Quarter in New Orleans and the antebellum plantation homes serve as the state's ambassadors for its architectural heritage. Amid these stunning treasures lie some often neglected gems.

The farrago of architectural styles in New Orleans alone, makes an interesting list. You will find variations of shotgun houses, Creole cottages and town houses, with others in the styles of the arts and crafts, Greek revival, Gothic, Victorian, Italianate, eastlake, neoclassical and art deco.

Due to its early surrender in the Civil war, New Orleans escaped the destruction that befell many other beautiful southern cities. Its antebellum architecture and variety of styles makes it one of Americas most prized architectural heritage sites. 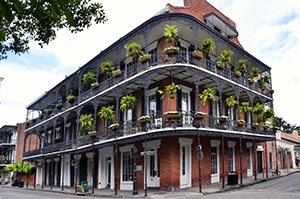 The Cabildo in Jackson Square, New Orleans, was rebuilt after the original building was destroyed in the Great Fire of 1788. It was the site of the ceremonies ratifying the Louisiana Purchase in 1803 and regarded as one on the country's most important historic buildings. 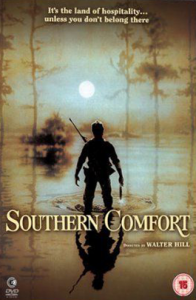 From mini TV series to blockbuster movies, the landscape and architecture of Louisiana is becoming as recognizable as Los Angeles and New York.

The plantation buildings of Oak Alley, Evergreen, Felicity and Houmas House have been settings for Interview with the Vampire, Django Unchained, 12 Years a Slave and Hush... Hush Sweet Charlotte.

Some of the above and many others have threir stories based around Louisiana, such as The Green Mike, Dead Man Walking, The Big 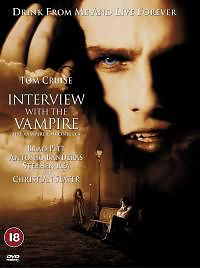 Louisiana has also proved to be a popular setting, over the years, for several TV series. Some of the most recent screenings include True Detective, Treme, Star-Crossed, True Blood, NCIS New Orleans and Sugar Queen. Reality shows such as Duck Dynasty, Cajun Pawn Stars and Swamp People.