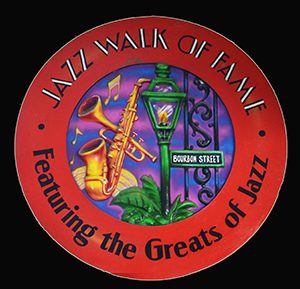 New Orleans and music are as interwoven as the earth and the sky.

Take a bouquet of mixed flowers, each bloom having a distinct color and aroma. Group them together together and they offer something unique, yet each is recognized as an individual component. Such is the music of New Orleans.

Jazz, funk, ragtime, R&B, dixieland, blues, rock and roll, hip hop, soul and heavy metal, all have their place in the Big Easy.

However, Jazz and Blues are synonymous with the city's roots, not only producing some of Americas finest musicians, but also attracting musical talent from all over the world.

With New Orleans as the nucleus the songs and dances of the Native Indians were introduced to the heavy rhythms and drum beats of Africa and the simple melodic folk songs of Europe. As this fusion evolved, instruments such as violin, banjo, harmonica and accordion joined the affray with the emergence of the unique sounds of Cajun and Creole zydeco.
Many of the new immigrants arrived with their own pianos and some standard folk songs were adapted by slaves with the lyrics changing as they were passed down to new generations. 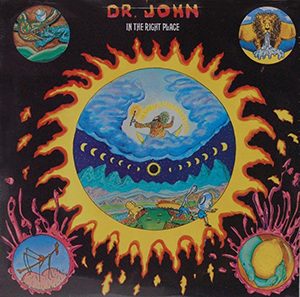 The wealthier and more educated citizens desired culture from the homeland and small orchestras were formed with the addition of various wind and string instruments. The nineteenth century heralded even greater changes and diversification.

With further influences from neighboring States. The many strands of zydeco, blues, and funk evolved, with the sombre tones of funeral bands and the unique vitality of Dixieland jazz.

The music from talented performers such as Buddy Bolden, Louis Armstrong, King Oliver, Fats Domino, Professor Longhair and Dr. John are synonymous with the sound of New Orleans.