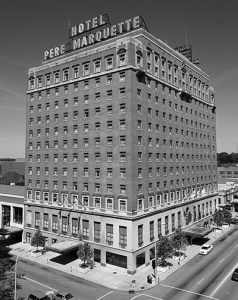 He grew up in New Orleans, where his parents ran a bakers shop and as a child, he helped out at weekends and after school. He was a school friend of Lee Harvey Oswald's mother, Marguerite Oswald and assisted her on a couple of legal problems regarding her son Lee.

Sehrt was lawyer and business associate of the oil magnate and banker Louis J. Roussel. He also had close ties with Carlos Marcello, possibly working as his business lawyer with an office in the Pere Marquette Building, where Eugene Brading and David Ferrie both, at some time, worked in or had access to offices.