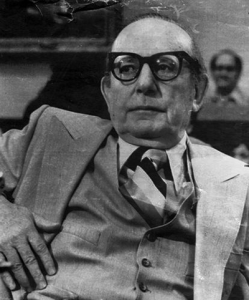 Santo Trafficante Jr, was born on November 15, 1914 in Tampa, Florida and followed in the footsteps of his father, Santo Trafficante Sr, into a life of organized crime. He dropped out of high school and spent time in New York learning the trade from some of the countries toughest mobsters.

Returning to Miami, he joined his father, managing some of the family's Cuban interests, employing Cuban nationals such as Herminio Diaz Garcia.
He married Josephine Marchese on 17th April, 1938.

Trafficante was arrested several time during the 1950's, narrowly escaping a jail sentence for bribery.
On the death of his father in 1954, he inherited the family business and when Castro decided to rid Cuba of American gangsters, he was expelled as an 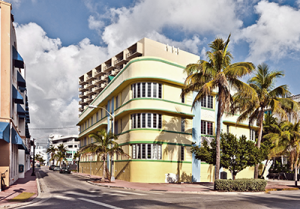 undesirable alien.
It is believed that he assisted the CIA, along with Sam Giancana, Carlos Marcello and Johnny Roselli in the attempted assassination of Fidel Castro.
Most of the family income came from the 'French Connection' drug trafficking, entering the USA at the southern ports.
There are various reports that Traficante knew and had dealings with Jack Ruby, but he personally denied this. 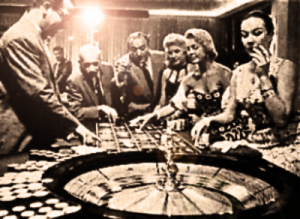 Coincidentally, Johnny Roselli was in Florida at the time of his disappearance and subsequent discovery of his body in a steel drum, floating in a bay near Miami. Roselli had previously been called to testify by the United States Senate Select Committee inquiry into the attempted assassination on Fidel Castro. His testimony is still classified.

The same Mafia names appear in various confessions and hearsay regarding the assassination of John F Kennedy. Frank Ragano, the mob lawyer, named Trafficante, Marcello and Teamster's boss Jimmy Hoffa as being involved with the assassination plan. Ragano had acted as lawyer for all three at some point.