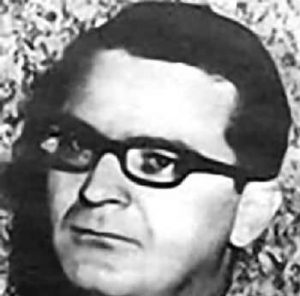 Born on October 5th 1931 and spent most of his life in the Chicago area. After being discharged from the US Army at the end of the Second World War.

With his wife and daughter, he moved to Miami working in surveillance with an ex OSS operative, even spying on revolutionary Cubans on behalf of Fulgencio Batista.

On retuning to Chicago in the early fifties, he drifted into crime and the world of Sam Giancana, working closely with Giancana as a hitman and later, joining the Chicago Police Department, although officially, he was too short and had less than perfect eyesight. He became the Outfit's bag-man, much like Ruby in Dallas, paying off the 'cooperative' officers in the Chicago Police Department.

He resigned from the Chicago PD due to a spying incident and set up his own surveillance business, 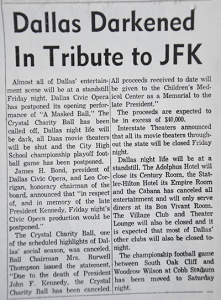 and was later contacted by Giancana with an offer of working on a plot to assassinate Fidel Castro. The CIA had contacted Johnny Roselli, who in turn involved Sam Giancana, The assassination plot went ahead and Cain was lucky to escape and return home alive.

Although he was named, along with Charles Nicoletti, by Sam Giancana as one of the shooters on November 22, his poor eyesight puts this in doubt.

Cain was killed by masked gunmen on December 19, 1973 at Rose's Sandwich Shop on Chicago's West Side. Sam Giancana was saddened by the news.