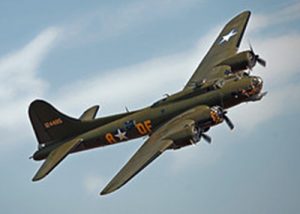 Morris Jaffe was born on May 4, 1922 in San Antonio, Texas. His Jewish father was crippled with polio and his French/Spanish mother worked in the Havana Hotel in downtown San Antonio.

He served as a bomber pilot in World War II and carried on piloting after the war. From a successful house construction business he invested in a search for uranium deposits south of San Antonio, the ensuing discovery paved the way to his first $2million. After this, he invested into a discount retail chain and many other businesses.
On the imprisonment of Billy Sol Estes, an associate of Lyndon Johnson, Morris Jafffe paid 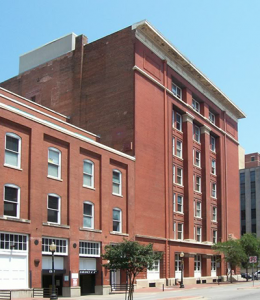 $18million for the bankrupt $150 million empire.

A confusing coincidence is that the law firm Wynne, Jaffe, and Tinsley was in the Dal Tex building, where Eugene Brading was arrested within minutes of the assassination. This company is often attributed, in error, to Morris D Jaffe.
In the mid sixties Jaffe tried to purchase property from Carlos Marcello, but the deal fell through, this however, has linked him to the Mafia.
He built the Central Park Mall in San Antonio and shared the ownership with his six children.
Morris Douglas Jaffe died on April 24, 2001. 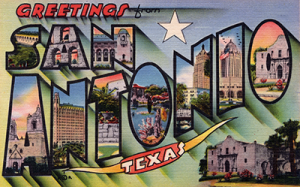 Morris Douglas Jaffe is often confused with Morris Irving Jaffe, a named partner in the Dallas based law firm, Wynne, Jaffe, and Tinsley with friend and associate Bedford Wynne.
Wynne, was a friend of Lyndon Johnson and Clint Murchison and through these had questionable dealings with Johnson's protégé, the disgraced Bobby Baker. Life magazine also reported that Bedford Wynne was a member of Bobby Baker’s Quorum Club.
Wynne, Jaffe, and Tinsley were attorneys for George De Mohrenschildt .