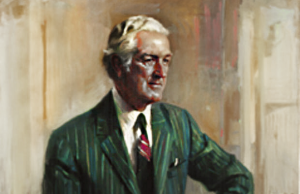 Born in Floresvill, Texas on February 27, 1917 , Connally studied law and graduated from the University of Texas at Austin, going on to practice law.
He served in the US Navy during World War Two and reached the rank of Lieutenant Commander, prior to being discharged in 1946.
Connally met and worked for Lyndon B Johnson in the 1930's and they maintained a friendship until Johnson's death. Connally was Johnson's campaign manager in 1948 and was accused of rigging votes to get Johnson elected to the Senate 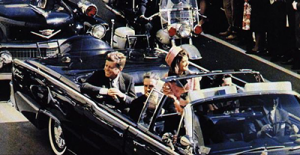 The oil magnate, Sid Richardson, a close friend and business associate of Clint Murchison, employed the services of Connally to run his legal affairs. When Richardson died, Connally was named as co-executor of his estate.
Before John Kennedy was elected President, Connally supported Johnson, who possibly returned the favor, once Johnson assumed the role of Vice President, by asking Kennedy to appoint Connally as Secretary of the Navy . 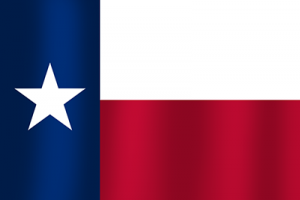 Connally returned to Texas and was elected state Governor in 1963, a position which placed him in the same car as the visiting President on November 22, 1963.
Connally's injuries to his chest, wrist and thigh, on that fateful day, are well documented.

He served as Treasury Secretary during the presidency of Richard Nixon and in 1973 switched party, from being a Democrat to a Republican.
He lost the Republican nomination as the 1980 presidential candidate to Ronald Reagan and in 1986 filed for bankruptcy after some failed investments.