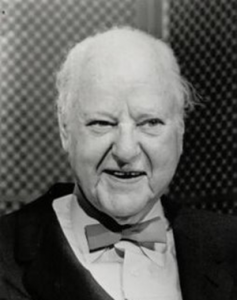 Born Haroldson Lafayette Hunt on February 17, 1889 in Fayette County, Illinois and named after his farther, a successful farmer.

His gambling talents paid off when he accepted shares and ownership in oil companies to clear debts. Eventually this lead to him owning the largest known oil field at that time.

He married three times and produced fifteen children including Nelson Bunker Hunt and Lamar Hunt, who were involved in Hunt Oil at the time of the assassination. 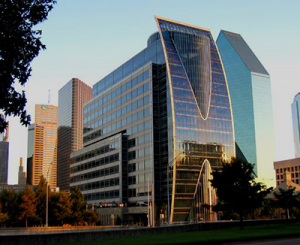 that J R Ewing, played by Larry Hagman, was inspired by Hunt.

He freely expressed his right wing views and he supported anti-communist and anti-Castro movements with allies such as Lyndon B Johnson, Clint Murchison and Major General Edwin Walker. He was also a member of the John Birch Society. It is these connections that link him with Jack Ruby, the CIA and the Mafia. 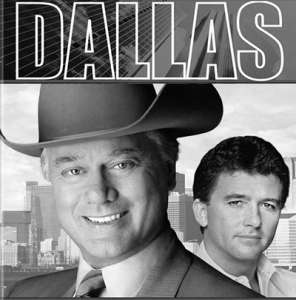 His views differed from those of the Kennedy brothers and when John Kennedy talked of introducing tax reforms in the gas and oil industries, effectively collecting a fair proportion of tax from Hunt's estimated $30,000,000 income, he was not impressed.

Both Jack Ruby and Eugene Brading were seen visiting his office shortly before the assassination.