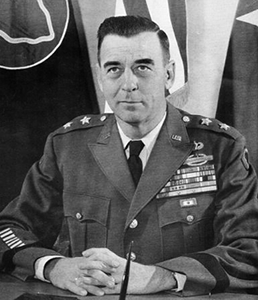 Born in Texas on November 10, 1909 and graduating from West Point in 1931 Walker rose through the ranks in the US Military serving his country in World War II and the Korean War.
He had a reputation for his right wing opinions, strongly opposing communism and desegregation.
Having been reprimanded and relieved of his commission for distributing politically biased material, he eventually resigned from the army in 1961.

Although his attempt at a political career failed, he enhanced his reputation as a right-wing extremist in 1962 by orchestrating a march of white segregationists at the University of Mississippi.
This became known as the Ole Miss riot. Walker was charged with insurrection and Robert Kennedy 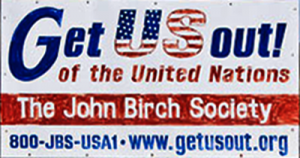 pressed for psychiatric evaluation, but Walker posted bail and returned to Dallas as a 'Southern' hero.

On April 10, 1963 at around 9pm, someone took a shot at him from outside his home. They missed and the assailant remained a mystery until Lee Harvey Oswald became the prime suspect in the JFK assassination after the (possibly coerced) testimony of his wife, Marina. 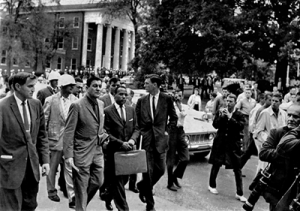 The rifle used by Oswald was later matched to the bullets found at Walker's home.

Walker was supposedly a member of the ultra right-wing John Birch Society, along with H L Hunt and Clint Murchison.
Hunt supported Walker in his failed campaign for Governor of Texas.

In his later years he was arrested twice for public lewdness related to homosexual acts receiving a $1,000 fine and suspended jail sentence.

In 1993 he died of lung cancer in his Dallas home, having remained single and without children.