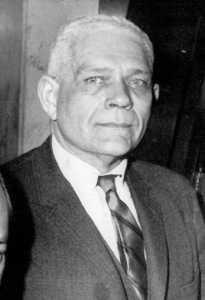 Shaw was instrumental in organizing and managing the International Trade Mart in New Orleans, when it opened for business in 1948.

Over the following years he traveled extensively, including Latin America and Europe.

He worked tirelessly on the acquisition and construction of a new Trade Mart building in Canal Street. On its completion, Shaw resigned in order to restore French Quarter buildings and write plays.

In 1966 the headline seeking District Attorney of New Orleans, Jim Garrison, started his owninvestigation into the assassination of President Kennedy. This was initiated by the testimony of 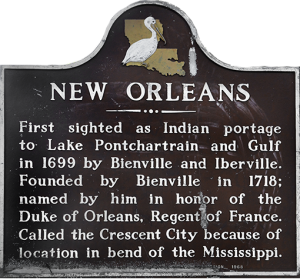 two witnesses, both of whom recanted, leaving the trial with no more than conjecture. The jury gave a not guilty verdict, after less than an hour of deliberation.
Evidence supplied by Dean Andrews was inadmissible and star witness Perry Russo refused to testify.
David Ferrie was also on trial as co-conspirator and held in protective custody, but he was released on February 21, 1967. The following day he was found dead. The cause of death was recorded as a cerebral hemorrhage at the base of the neck and he had conveniently typed two suicide notes.
Garrison also believed that Lee Harvey Oswald and Guy Bannister were part of the conspiracy.

Shaw's life was thrown into disarray after the trial and whispers of his homosexuality surfaced. He died at home on August 15, 1974 from lung cancer.